Depending on the source that you read, it was either Howard Hughes for the aerial sequences in his film ‘Hells Angels’ or Walt Disney Studios for the animated film ‘Three Little Pigs’ that pioneered the use of storyboards. Either way, we can say the use of them started all the way back in the 1930s.

Since then they have been omnipresent throughout the Film industry and are used across the board in all moving image mediums.

Creating a storyboard allows us to visually represent a film sequence by breaking down the action into individual panels, much like a comic strip. Within these panels the storyboard artist shall draw the intended action with relevant annotations on camera angles, direction, dialogue and any other relevant information.

By doing this we’re sketching out how the video shall unfold shot by shot.

The storyboarding process enables us to plan and envisage the sequences during pre-production more thoroughly than just reading text describing the action. With storyboarding you are able to see how the story flows, how your shots work together and then make any changes accordingly. 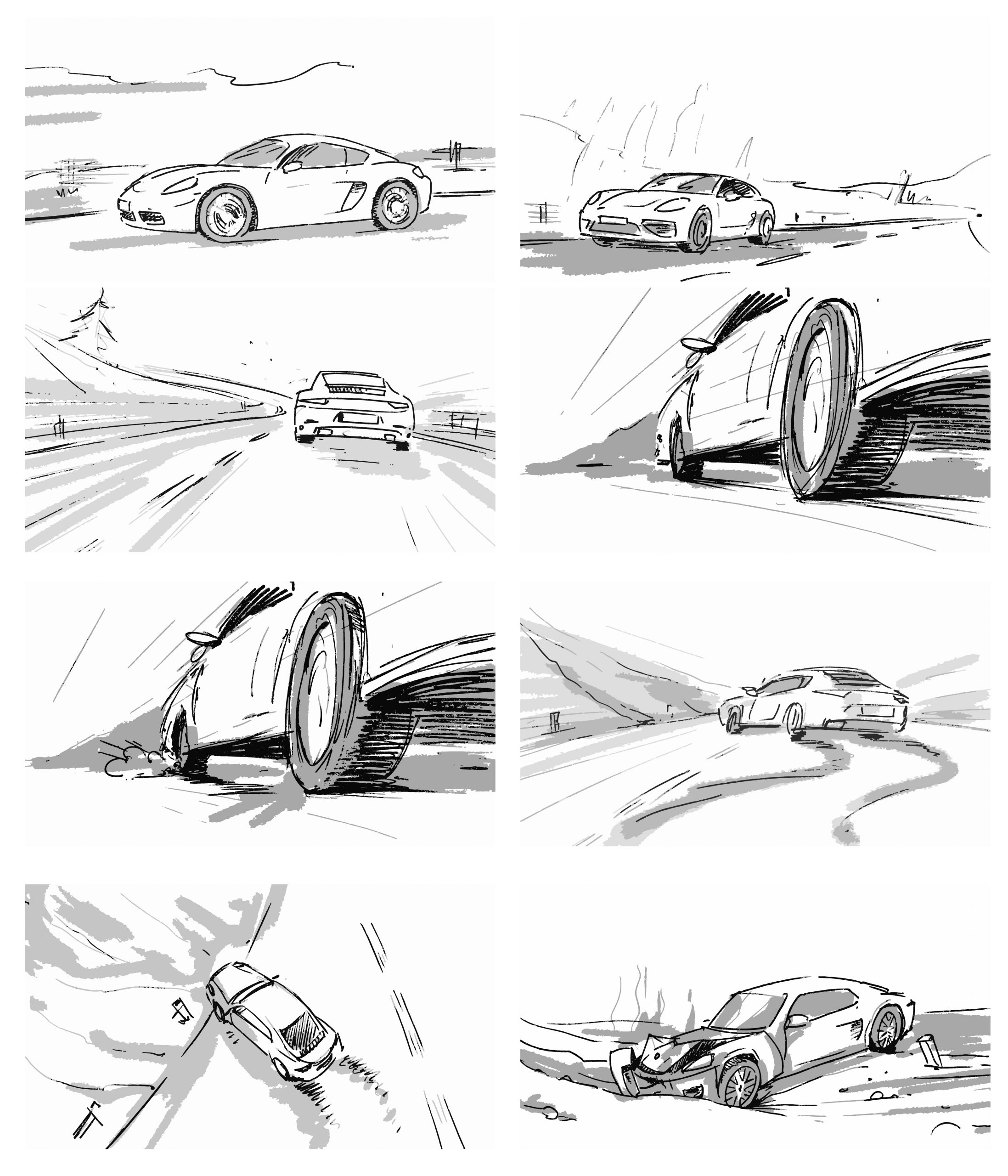 However it’s not practical for all forms of filming. It’d be a pointless task storyboarding a documentary for example, where you’re responding in real time to things as they develop around you. When you’re working within a controlled environment with a set plan however, they are a very useful tool.

There isn’t a set rule on how best to utilise them. Some directors are so thorough and plan in such detail that the final edit will be identical to the original storyboard itself! Others may be less detailed, using the drawings to give an overall picture but not confining themselves to shooting exactly what’s sketched out verbatim. This allows freedom to react to things during the shoot, picking out an unthought of shot here, or an alternative shot there, as and when they present themselves.

Whatever your approach to storyboarding it’s there as a tool to aid you throughout production, whether that’s to help yourself plan filming sequences or to help you share your vision with others.

SOME OF OUR OTHER WORK 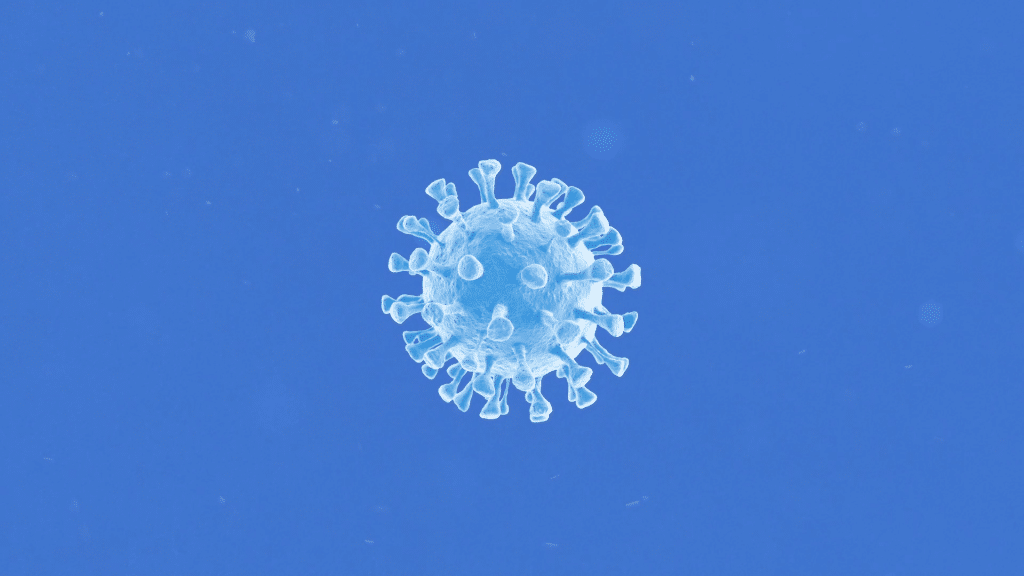 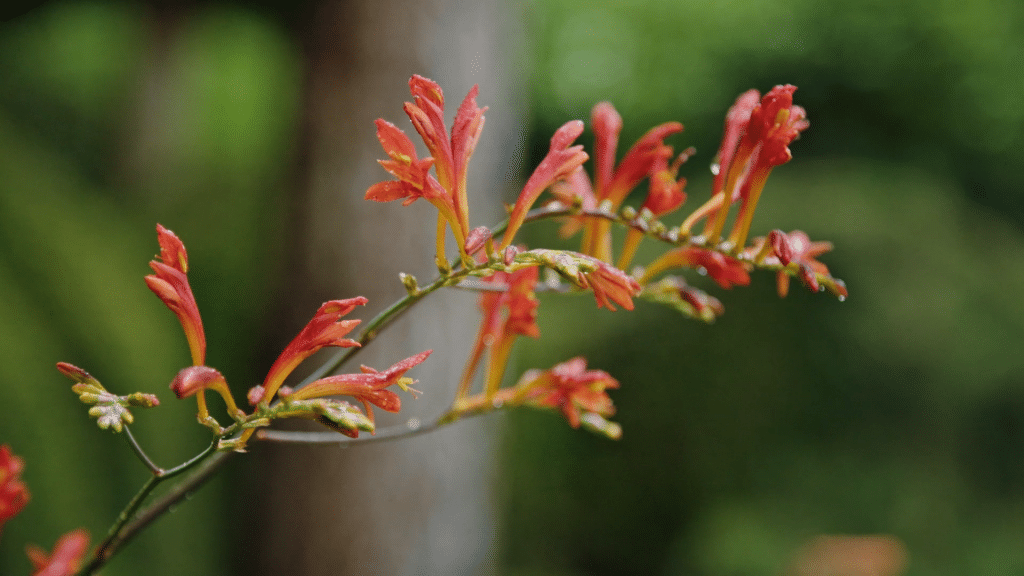 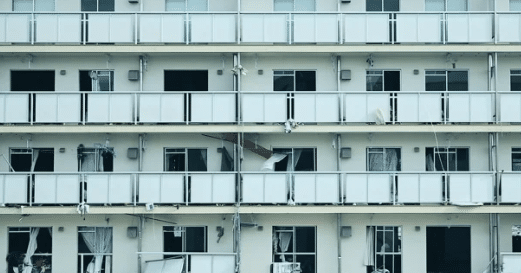 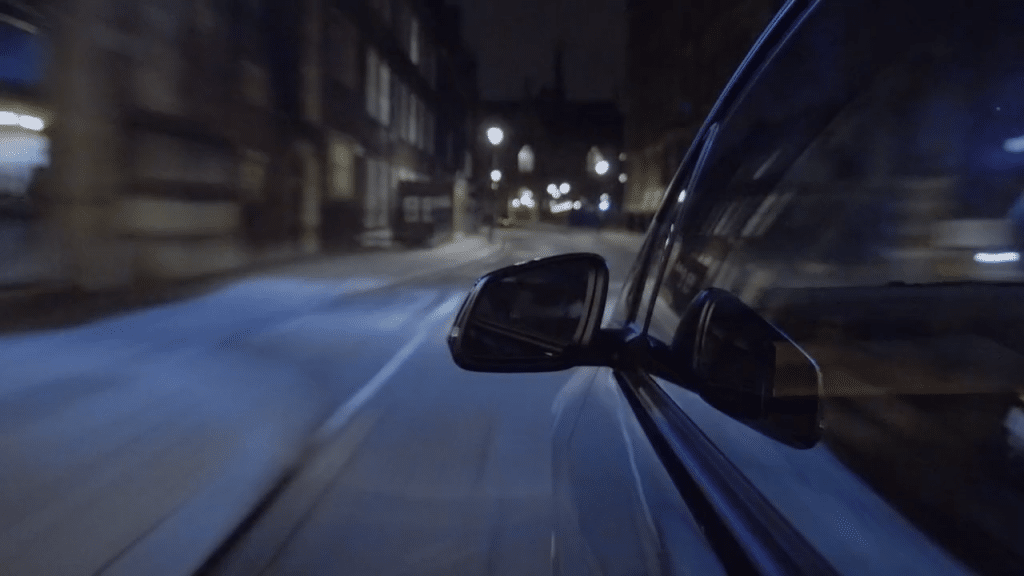 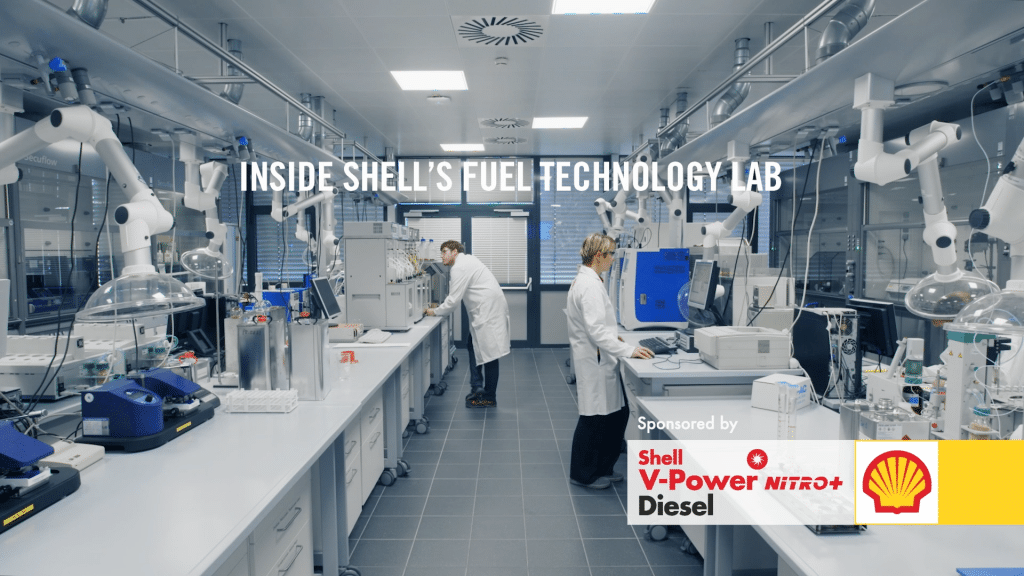 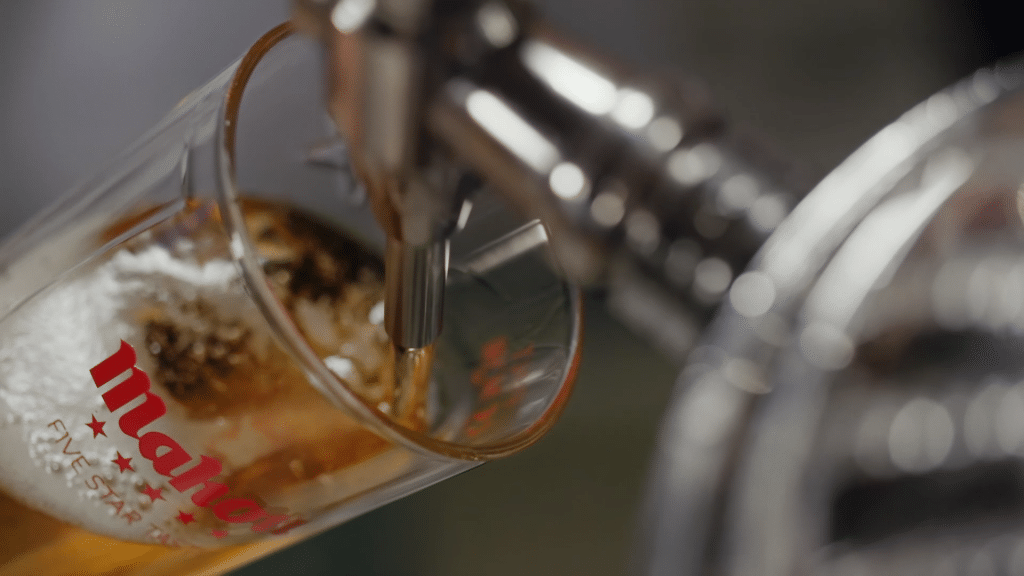 PLAN YOUR NEXT PRODUCTION NOW

Please get in touch to chat about any content that we can help you with.

End Frame is a video production company based in London, creating a wide range of content including;